Thanks for you messages and well wishes. My health’s improving, and I’m hoping to get back to work slowly.

What’s been happening since I’m gone? Did I miss anything important?

Let’s see, what’s been going on in my life for the past few weeks… 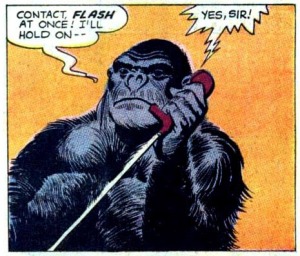 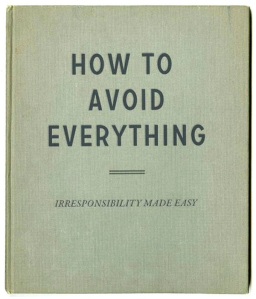 He’s not quite gay enough, apparently. 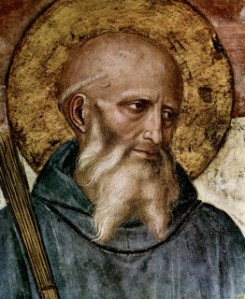 I like to imagine him making rude gestures with it.

The Most Wicked Man in the Whole World 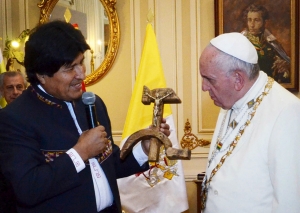