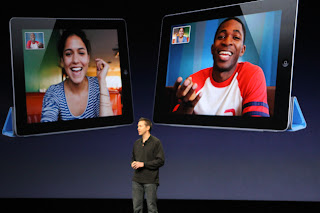 You knew it was coming. Here’s the news from today’s Apple press event:

It also finally has cameras front and back, a nifty flexible magnetic cover, and HDMI video output. They’re calling it a complete redesign.

There will certainly be more information available as the day goes on. 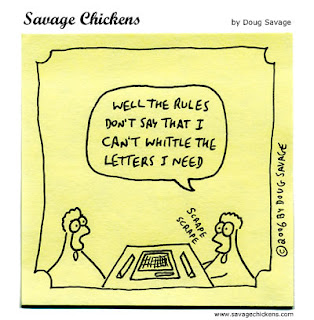 According to the New York Times, the proliferation of word games on Facebook and mobile platforms is driving a new renaissance for Scrabble-style gaming. The prime movers are Words With Friends (now owned by the demonstrably evil Zynga) and various adaptations of Scrabble itself.

More interesting is the information that digital sales are driving conventional sales, with 4 million Scrabble sets sold in 2010 alone. According to Hasbro, this represents a 100% increase over a five-year period. And, yes, it’s because of apps.

Like Loading...
Many people are familiar with the standard Tarot suits (the “Major Arcana”) used for “divination” purposes, but they’re less aware that Tarot cards were created for playing trick-taking games and have a rich and diverse design history. These images are part of an ongoing series highlighting the art of a single deck used in France, which contains scenes of rural and domestic life in the 19th century. 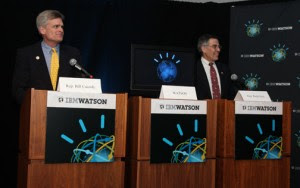 Apparently IBM’s Jeopardy-playing computer can indeed be defeated, and by a congressman no less.

Rep. Rush Holt of New Jersey, former Assistant Director of the Princeton Plasma Physics Laboratory, was a Jeopardy winner 35 years ago when the show was in its initial run. Watson was pitted against several congressmen in promotional match in a Washington hotel, but Holt, who holds a PhD in Physics, was the only winner. The exhibition was a chance for IBM to promote potential government applications of their technology, and for politicians to promote the value of science education.

Holt was my Representative when I lived in his district. No, I didn’t vote for him, but he always seemed like a decent guy, and we used to live in the same town. He’s also the answer the Jeopardy question: “Who is the only Quaker currently serving in Congress?” (Quick: Which U.S. Presidents were Quakers?)

I promise this is my last Watson post. Until the next one.